an operetta by Emmerich Kalman

Ballet of the Varna State Opera

Soloists of the Sofia Opera and Ballet

and the soloist of the Varna Ballet troupe Yurika Aoki

an opera by G. Donizetti

ROMANTIC EVENING IN THE OPERA

to music by  Astor Piazzolla

Performed by artist-choir singers of the Varna State Opera

an opera by W. A. Mozart

IN THE RHYTHM OF MUSIC

Orchestra of the Varna State Opera 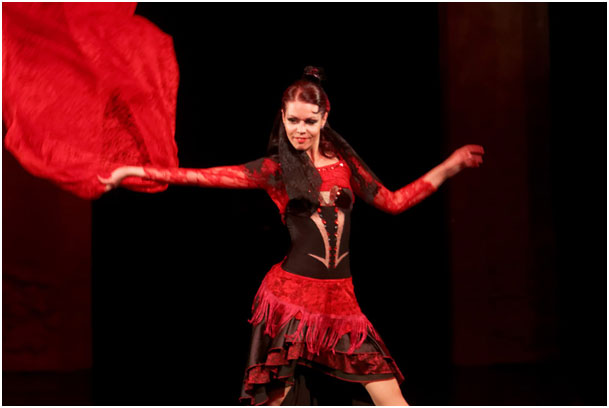 The warm Varna autumn offers great opportunities of having meaningful encounters with talented performers in the genres of the opera, operetta, musical and ballet.

Some of the spectacles were presented for the first time at the Opera at the Summer Theater.

Now, in the hall of the Main Stage, they will be shown and perceived in a new way, allowing the audience to feel much more directly the mastery inspired by the performers’ talents.

Famous and loved director Nikolay Aprilov, after the incredible success of Bulgarians of Olden Times, has prepared an original version of the most popular operetta with Olga Mihaylova-Dinova in the role of Sylva.  “Nikolay Aprilov offers a very different, theatrically accentuated reading of the well-known title. During the rehearsal process he required from us full commitment and continuously created new challenges, mostly aesthetic ones. Emphasizing plasticity, detail, readiness for improvisation, he encouraged us to build in-depth bright characters,” says she. For Boris Lukov (Edwin), one of “The Unique Voices” trio, the participation in Die Csardasfurstin is a debut. In his opinion, unlike the opera, the operetta gives more opportunities for expression and more freedom. Veselin Vachev, also one of “The Unique Voices” trio, who played Boni before and knows the role well, said it was now that he had thoroughly comprehended the character.  Actually, it is Boni who is the real engine of the action - he is the one to entangle and finally disentangle the intrigue, and has to dance quite a lot as well. In Lilyana Kondova’s opinion, Stasi is rather strange, frequently changing her moods – at one moment romantic and carefree, at another sad.  She believes in love at first sight and confides that she likes this naivety and finds it charming.

This comic opera has a permanent place in the repertoires of most of the opera theatres in the world. The Varna production is the work of a team from the native land of Rossini – Italy. The spectacle has a lot of freshness, original costumes, and pantomime-plastic decisions, complementing the vigorous music by Rossini.

Carmen Dance - the whirlpool of love and the impulses of freedom, expressed in music and dance

an opera-ballet spectacle to music by Georges Bizet

CarmenDance is a beautifully emotional production of the Ballet Master in Chief of the Varna State Opera and Honored Artist of Russia Servey Bobrov, assisted by Olesya Aldonina and Demid Zikov. The ballet artists and the orchestra, choir and soloists of the Varna State Opera under the baton of Chief Conductor Svetoslav Borisov and opera scenes directed by Kuzman Popov   leave a miraculous impression. The characters in the romantic drama are played by Vyara Zhelezova - Carmen, Valeriy Georgiev – Don Jose, Deyan Vachkov – Escamillo, Ilina Mihaylova – Micaela.

Rigoletto – the drama of the comedian

This is yet another traditional title in the repertoire of the Varna State Opera, in which the immortal music of Giuseppe Verdi was inspired by Victor Hugo’s play The King Amuses Himself.  The main character’s drama is presented with mastery by the leading soloists of the Varna State opera.

Symphony orchestra, choir and ballet of the Varna State Opera

The spectacle is focused on the best of the operetta classical works which are presented enthrallingly with the special guest-performance of Penyo Pirozov from “Stefan Makedonski” National Music Theater.

The Wizard of Oz – the power of hope

THE WIZARD OF OZ

a musical by Harold Arlen

The popular musical dedicated to hope and friendship is presented by the troupe of the Varna Youth Opera, whose chief artistic director is Gancho Ganchev.

Giselle – classical choreography in the latest production of Sergey Bobrov 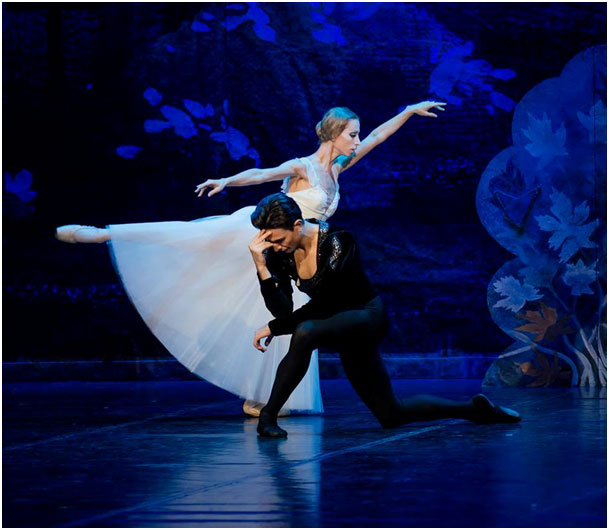 After the successful summer premiere spectacles, the classical ballet will be presented again with the participation of the orchestra of the Varna State Opera live, conducted by Viliana Valcheva.  The production is the idea and realization of Sergey Bobrov – Honored Artist of Russia, Ballet Master in Chief of the Varna State Opera.