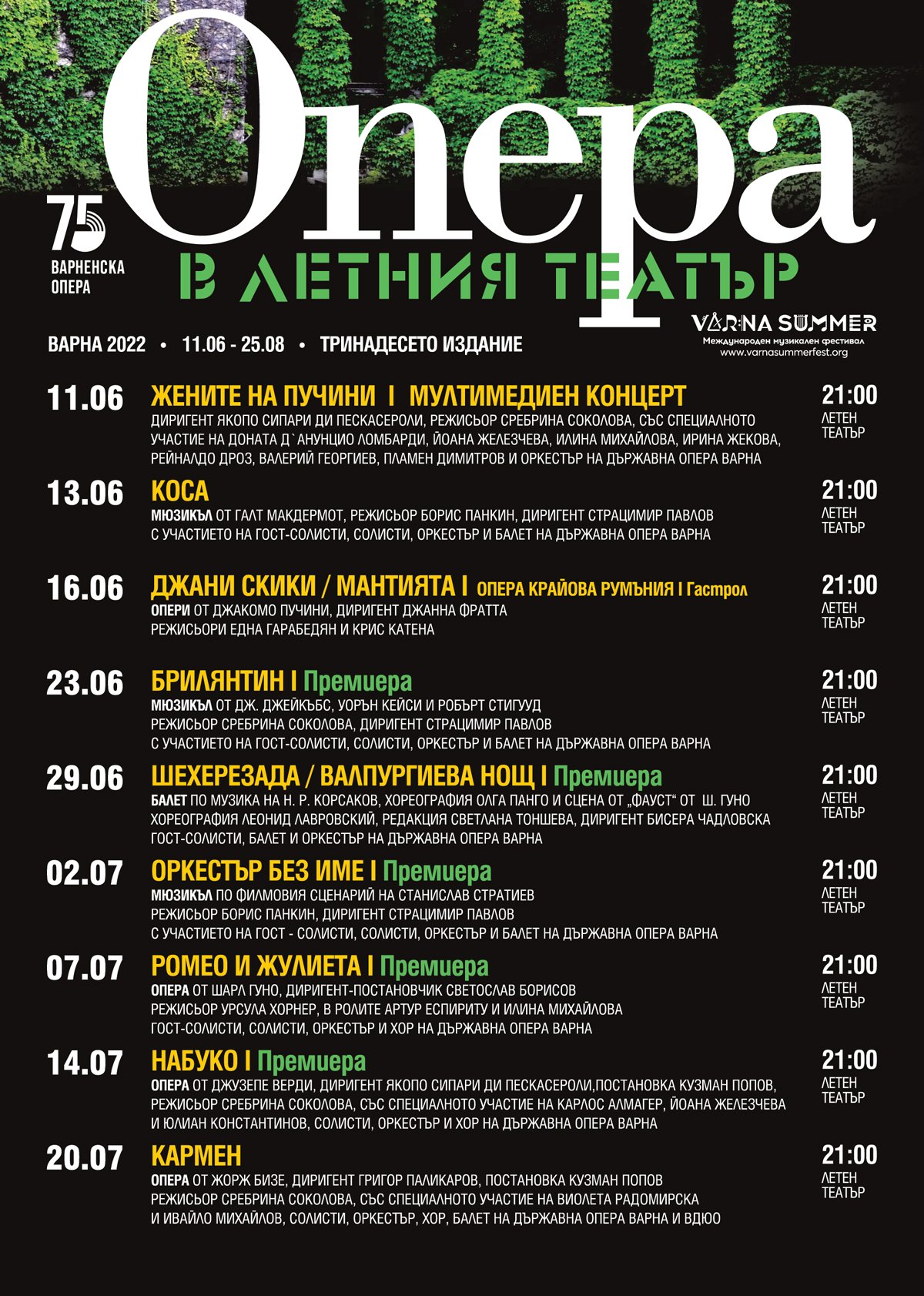 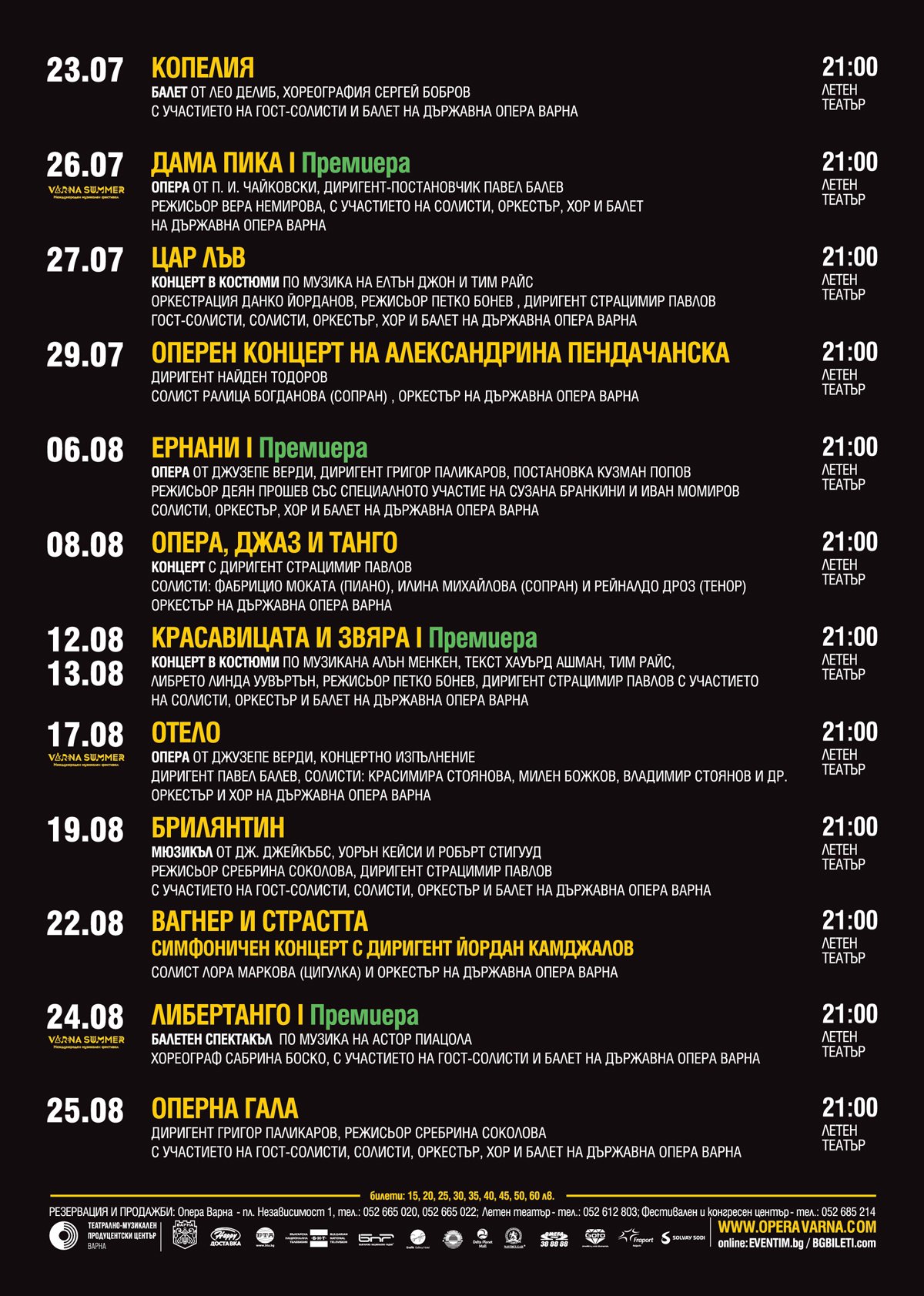 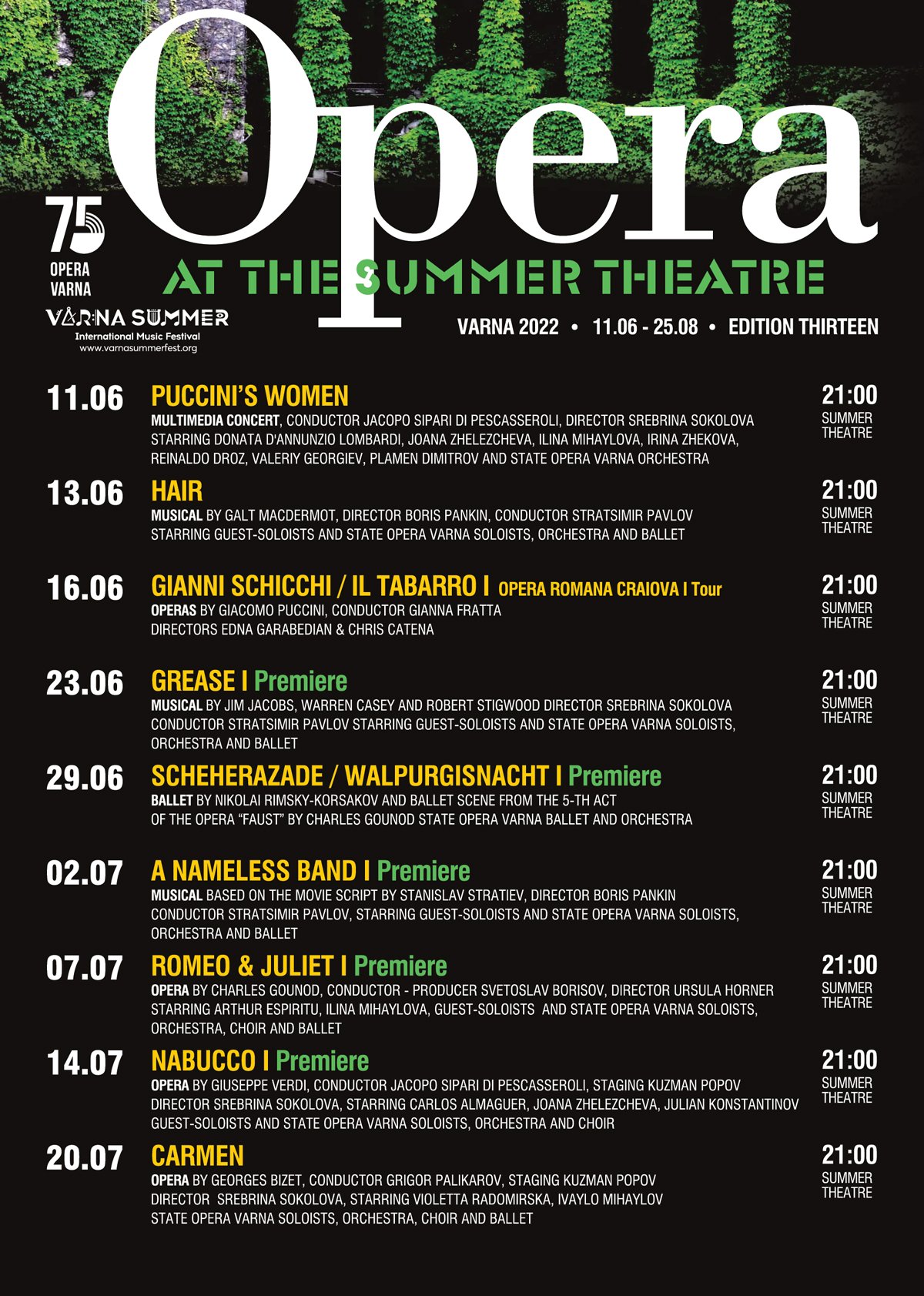 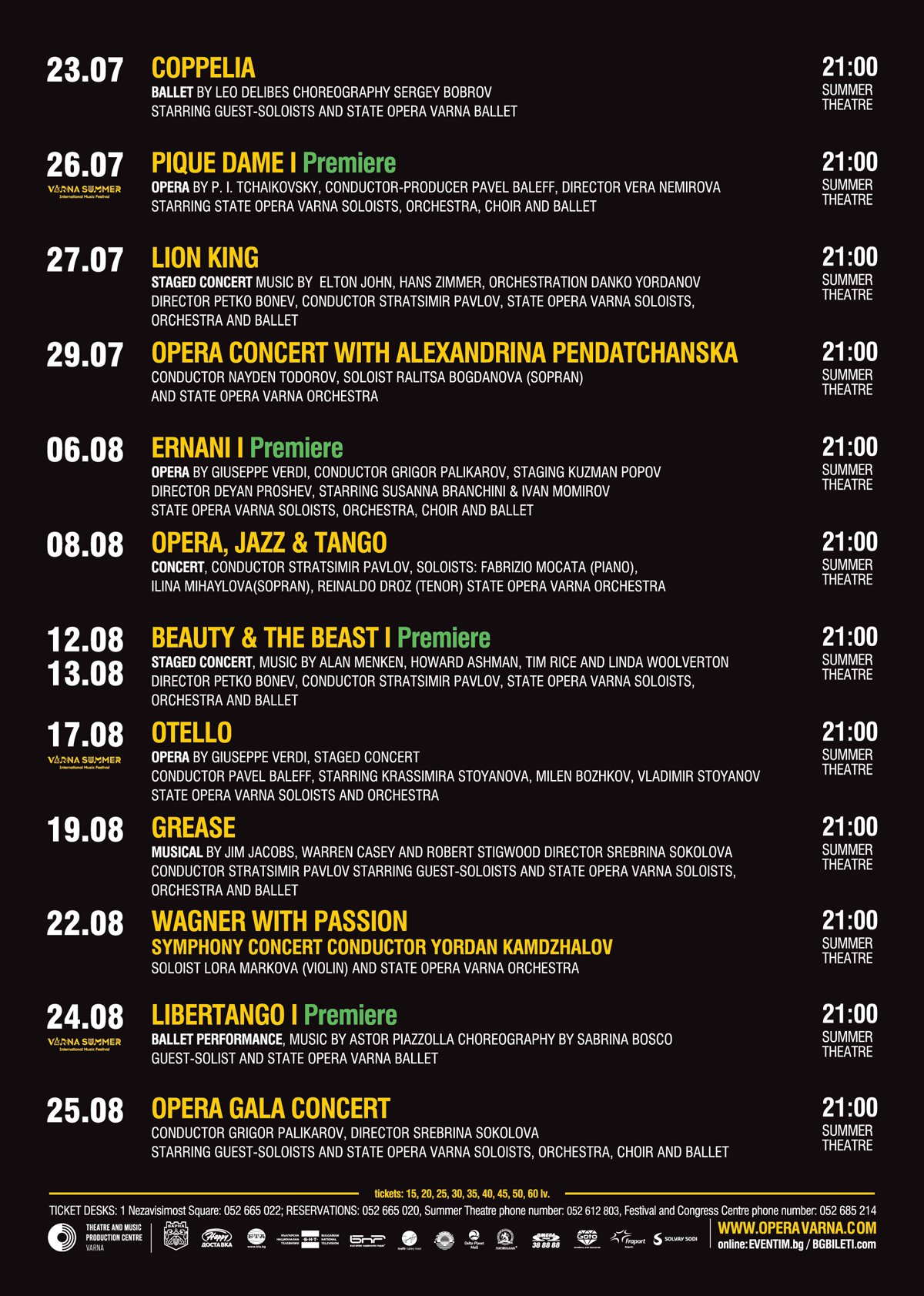 Arseniy Arsov was born in Sofia. He finished the French Language School in Varna. Besides, he studied opera singing as a private student of vocal pedagogue Veselina Zafirova (1975 – 1977) at “Dobri Hristov” Secondary Music School, Varna.

He continued his education at the State Music Academy in Sofia, where he was taught opera singing by Prof. Sima Ivanova and Prof. Resa Koleva, and acting by Associate Prof. Stefan Trifonov.

In 1981 as a graduate student he entered the “Young Opera Hopes – Tomche Grancharovski” competition in Skopje, where he won a gold medal. He was a prize-winner at the following competitions: “P. I. Tchaikovsky” (1986), “Maria Callas” in Athens (1987) and the Monte Carlo International Vocal Competition (1988).

Since 1981 he has been with the cast of the Varna Opera. His repertoire has over 30 leading parts, among which are Nemorino in L’elisir d’amore by Gaetano Donizetti, Count Almaviva in The Barber of Seville by Gioachino Rossini, Alfredo in La traviata and the Duke in Rigoletto by Giuseppe Verdi, Rodolfo in La boheme by Giacomo Puccini, Don Ottavio in Don Giovanni by Mozart, Lensky in Eugine Onegin by P. I. Tchaikovsky.

He is a multi-time participant in spectacles and concerts of the program of the Varna Summer International Music Festival.