24.07 THE Count of Monte Cristo musical by Yves Dessca 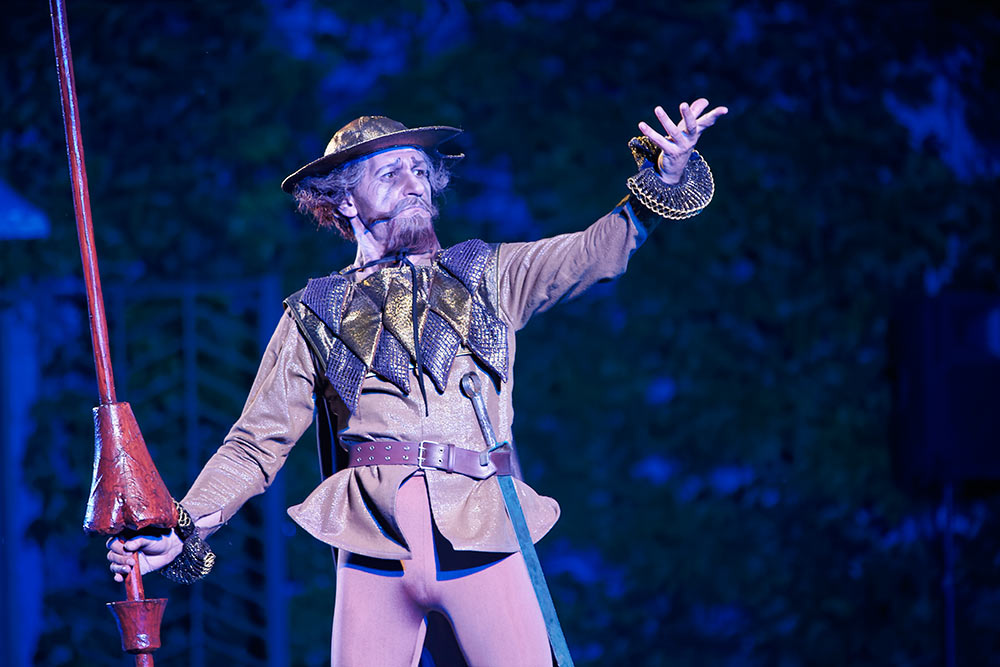 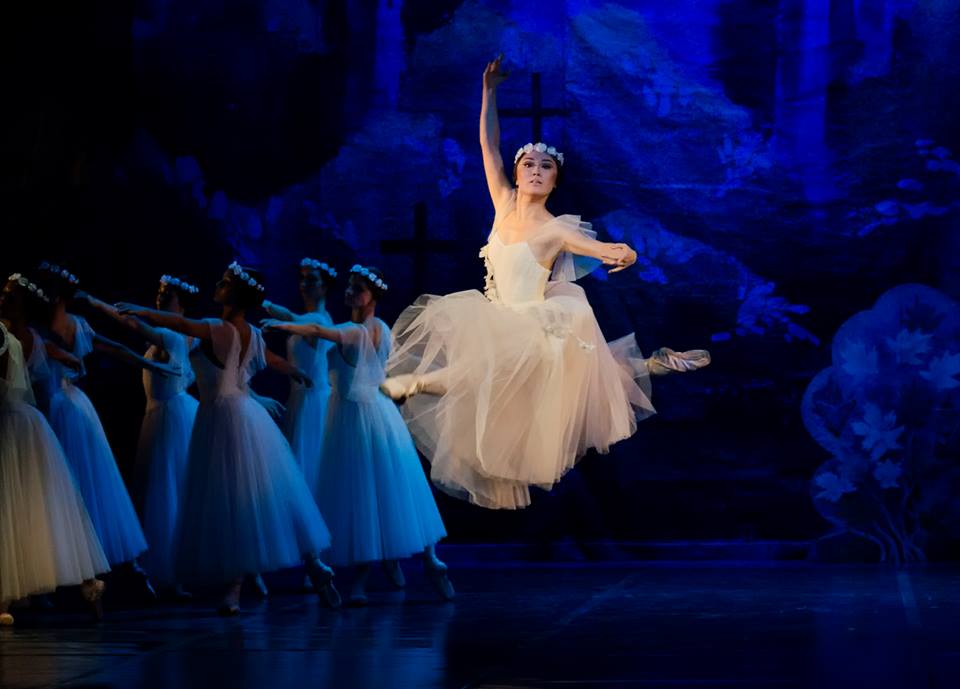